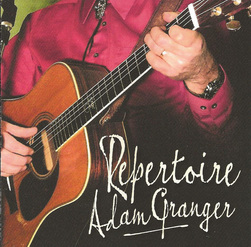 Adam sings and plays twenty-two of his old favorites, everything from fingerstyle blues to flatpick bluegrass, with stops in Swing City and Folkville along the way. Released in 2011. 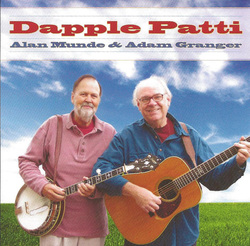 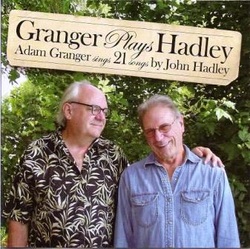 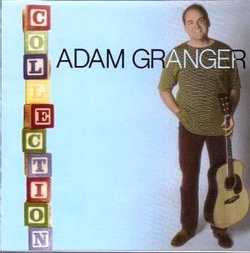